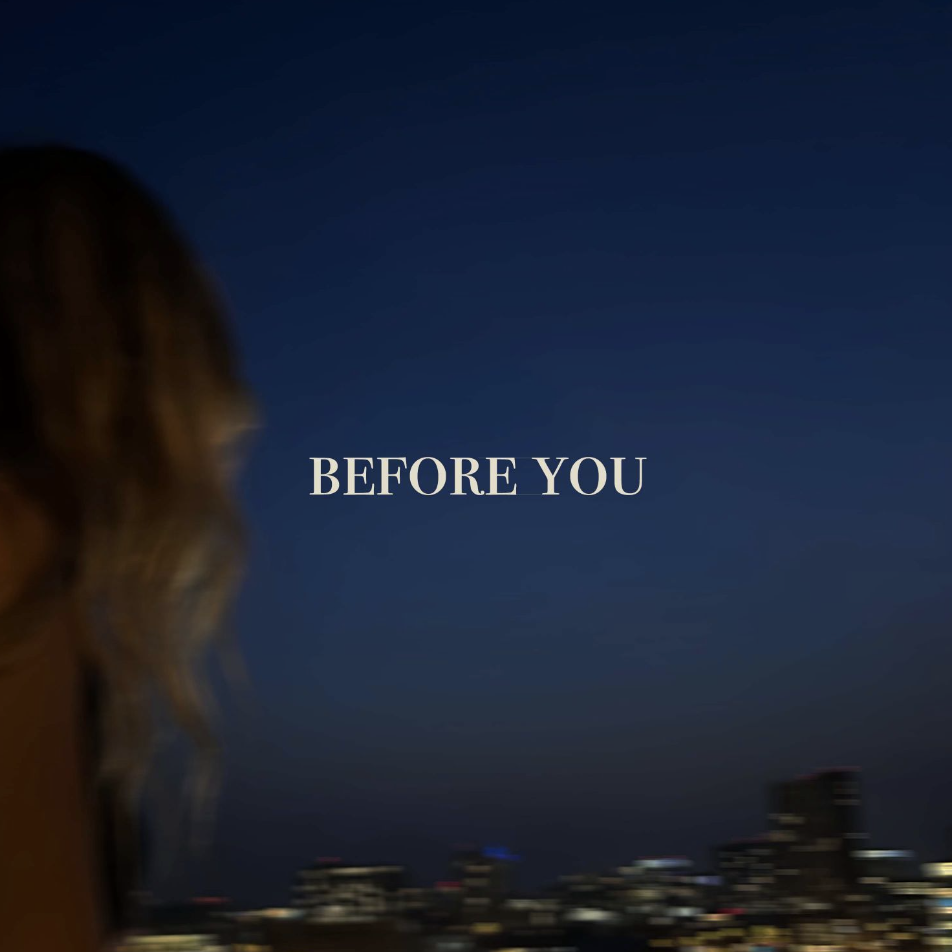 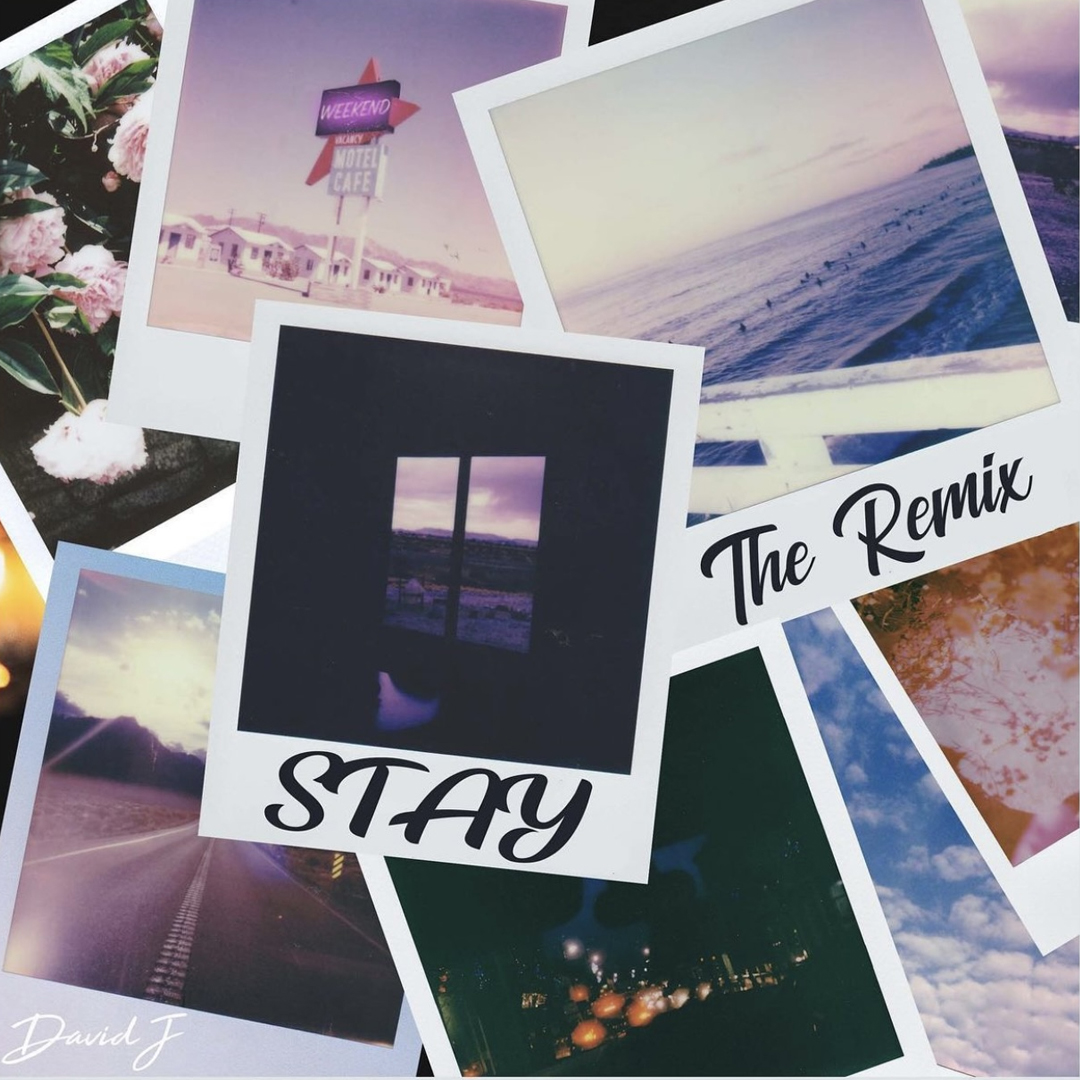 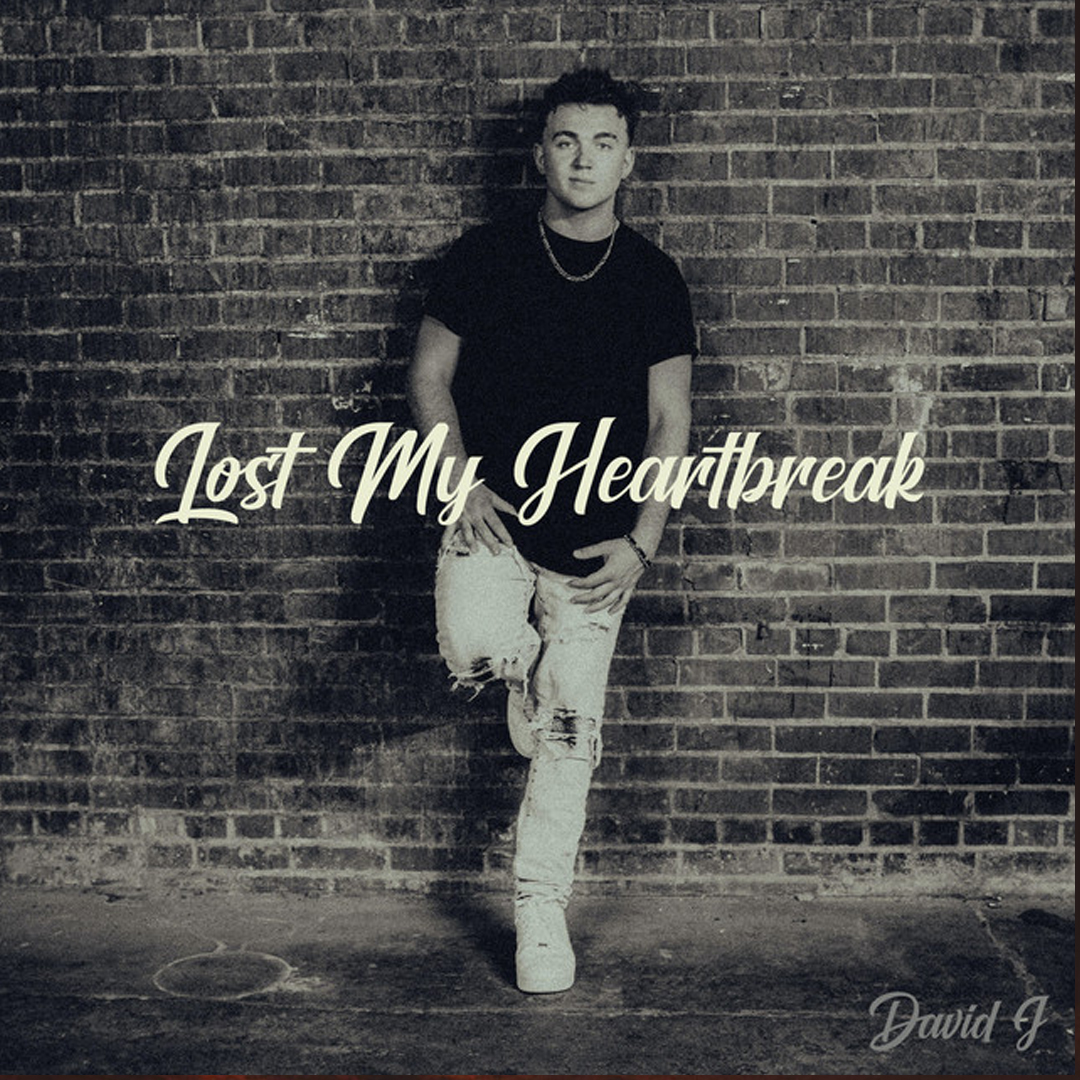 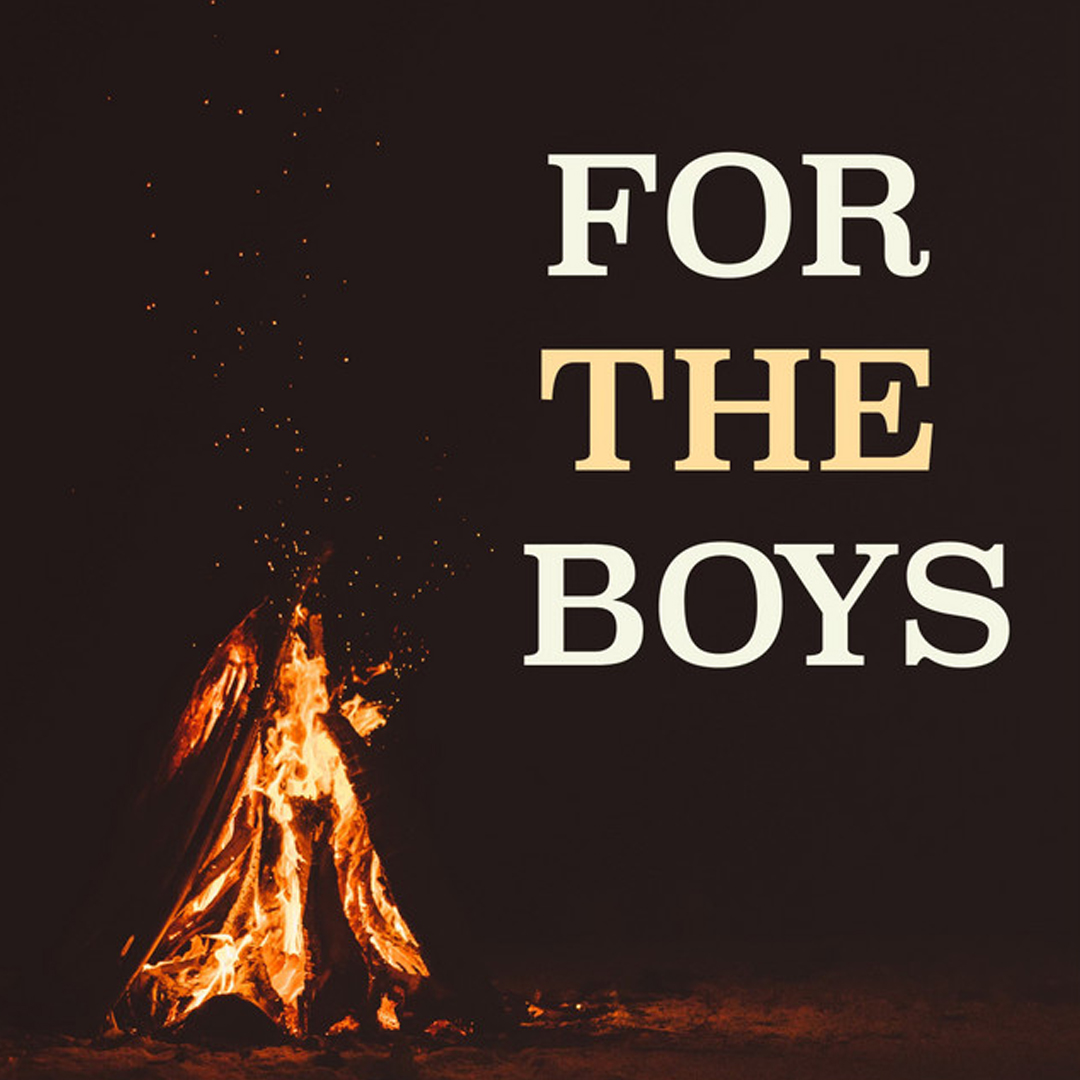 David J, at only 18 years old, has spent his high school years honing his skills as a country music triple threat. Drawing inspiration from artists such as Justin Bieber, Kane Brown, and Sam Hunt - David’s fresh and cutting edge approach to country pop has already made him into a viral hit maker, and TikTok sensation. Scoring an incredible response to his 2021 lead single “Lost My Heartbreak,” he’s now taken his show on the road for nationwide tour stops in support of artists like Granger Smith, Chase Rice, Drake White, Mitchell Tenpenny, Blake Shelton, and more. Excitedly, his singles “Stay” and “Lost My Heartbreak” have officially been spinning on Sirius XM’s “The Highway” since they were added in early 2022. Under his deal with Grey Area Music, David J will be releasing his six-track debut EP in 2022 - but this is likely just the beginning. David’s drive to chase the dream and inspire others to do so is the foundation for his music. Match that with raw talent, and dedication to his craft and he is a country music force to be reckoned with.

Thank you!
Your submission has been received!
Oops! Something went wrong while submitting the form.